Robots are not just for sci-fi movies, they have a real-life use. Robots have been used in many industries for years now and their uses are expanding. They can be found mining, delivering packages or even at your local grocery store! While they may seem like a novelty, these robots offer more than meets the eye. Learn about how robots can be used in our everyday lives by reading this article.

A robot is a machine that is capable of carrying out a complex series of actions automatically. They are usually, but not always, human-like in appearance. There are a wide variety of different types used for many different purposes.

How Can Robots Be Used In Everyday Life?

Robots have become much more common and are now being used for purposes other than simple labor since the birth of modern robotics. Of course, many people still think of robots as sci-fi gadgets that only exist in some far-off future where C-3PO is serving drinks at a party. However, they’re more common than one might think, and are already being used in the workforce! Robots have many uses in everyday life such as:

Robots Can Be Used In Labor-Intensive Sectors

Robots have many uses in modern life besides manual labor. They are not just for the future, they already exist and can be found in mining, package deliveries, and even at your local grocery store.

In these sectors robots can do jobs that are both dangerous and difficult for humans to do. In mines, robots can keep workers from being injured by digging up metals or other substances without the need for explosive charges. In robot package deliveries, a robot might be able to deliver packages much faster than a human could or navigate through tight spaces or up otherwise inaccessible stairs.

Robots Can Be Used To Deliver Packages

One of the most common ways that robots are used in everyday life is to deliver packages. In fact, this is one way in which Amazon is offering up their services. They have been developing drone technology that will allow them to better enter the package delivery business.

Driving helpers for the elderly and disabled

In Europe and in the US, robots are used to help the elderly in driving their cars or similar. They can be found at nursing homes around the world. The robots are programmed with navigation skills that allow them to navigate through a series of turns or intersections by following a map. They use generated 3D maps that show obstacles, such as other vehicles, buildings, traffic lights and pedestrians around them. These robots provide an important safety measure for those seniors who find it difficult to drive themselves.

The Future of Robotics

The future of robotics looks very promising. Robots are now being used in many places, from warehouses and grocery stores to mines and battlefields. We can expect to see even more developments in this field as time goes on. With innovative technologies constantly improving the capabilities of robots, we will soon see a time when robots can do tasks that only humans used to be capable of accomplishing.

Robots are not just something that exists in science fiction. They can be found across a wide variety of industries, from mining to package deliveries and even at your local grocery store! And while they may seem like a novelty today, their uses in the workforce is expanding rapidly as new technology continues to develop. 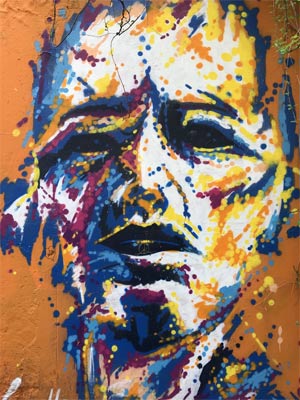 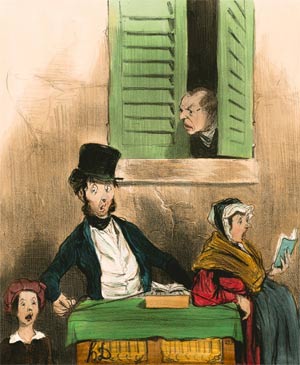